Genevieve Gaunt is a British actress; half Scottish, half Dutch and raised in London.

Film includes Harry Potter and the Prisoner of Azkaban, The Mercy, Dusty and Me and The Face of an Angel.

Television includes The Royals, Knightfall, The Last Dragonslayer, and The Cuckoo’s Calling.

Her work for BBC Radio 4 includes The Age of Anxiety, Macbeth, The Painted Hall, The USA Trilogy and The Magic Mountain.

She has narrated award-winning audiobooks including The Discomfort of Evening, Code Name Bananas and Maggie O’Farrell’s The Marriage Portrait for which she won the Earphones Award. Alongside Doctor Who audiodramas, she voices Lady Penelope in Thunderbirds with Jon Culshaw as Parker.

Genevieve sang as Lady Penelope at Birmingham Symphony Hall with full orchestra (see video) the original 60s song ‘Parker, Well Done’ and wrote the 2nd half of the lyrics for the concert.

Genevieve read English at Cambridge and graduated with a Double First, writes book reviews for The Spectator and co-curated the inaugural Braemar Literary Festival with HM Queen Consort’s The Royal Reading Room.

Her podcast The Cupid Couch was listed by The Radio Times in their ‘34 Best Podcasts of 2021’. 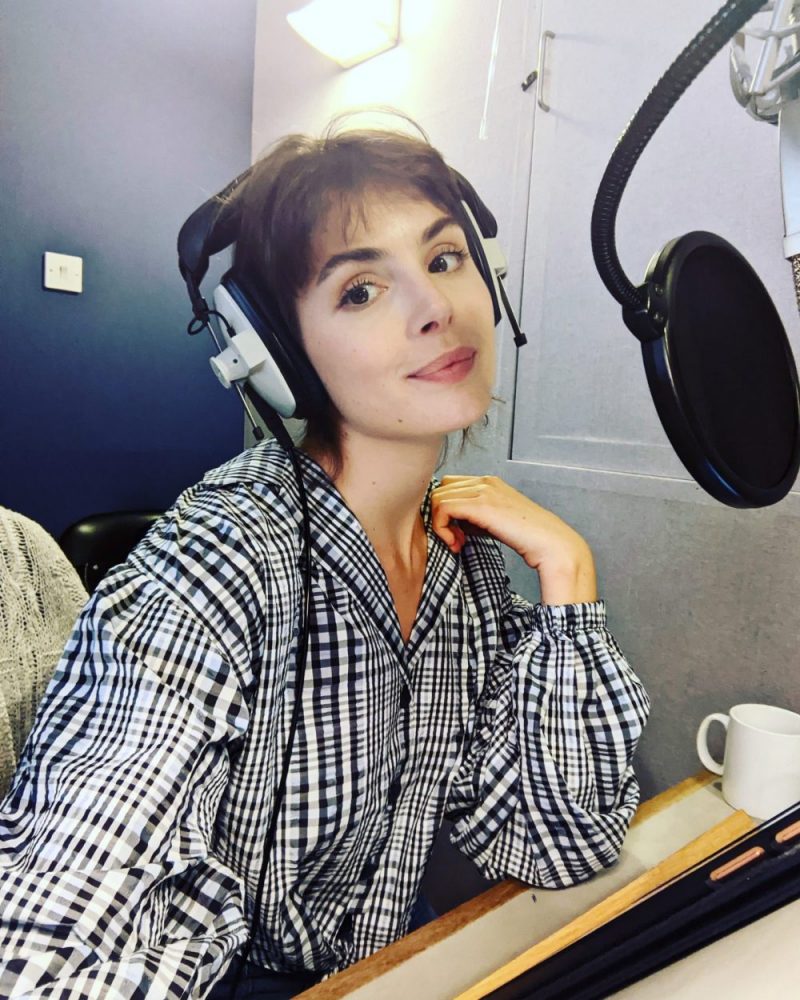 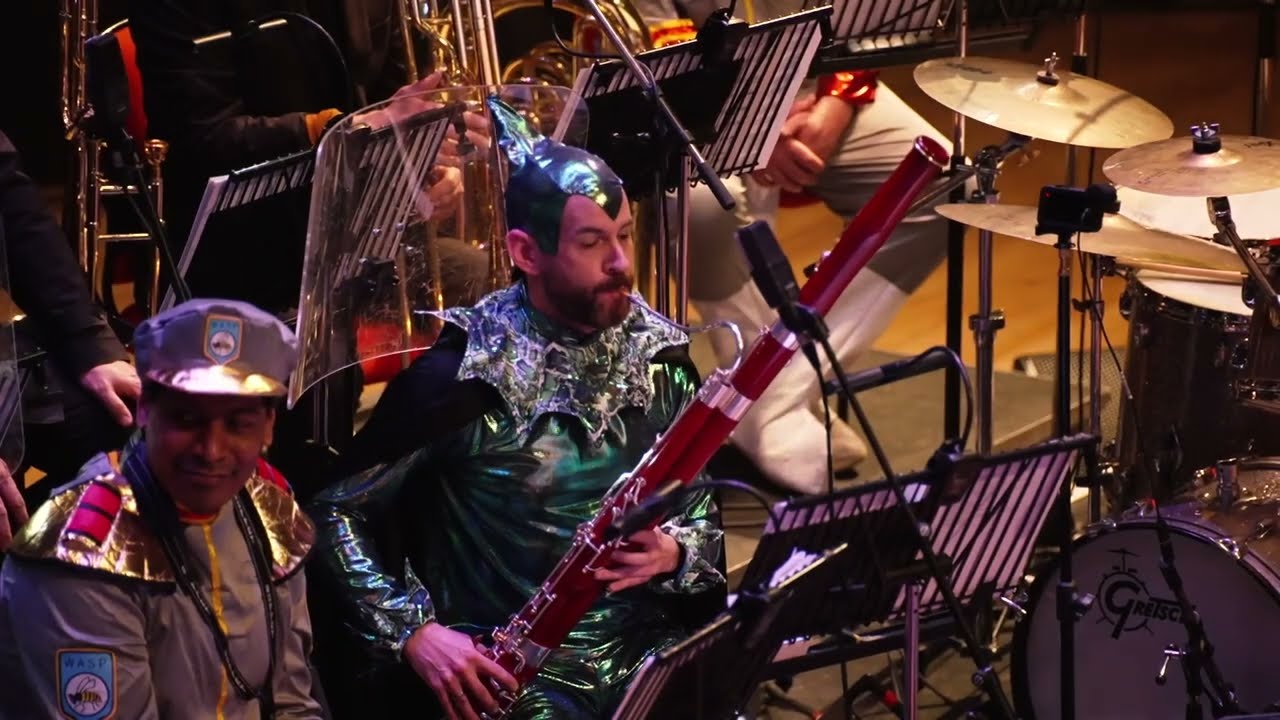 “…a virtuoso performance by the narrator, Genevieve Gaunt.”- Audible Review of Lampie

The Painted Hall (April 2022) “Hugh Bonneville and Jane Asher star in The Painted Hall….The focus is Thornhill’s daughter Jane (Genevieve Gaunt) who upsets her father by falling in love with a “guttersnipe paint mixer” by the name of William Hogarth (Ryan Early).”- Telegraph 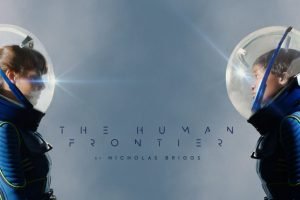 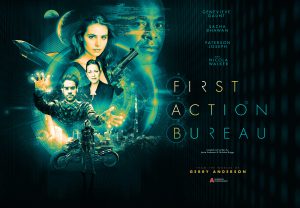 Genevieve Gaunt and Jon Culshaw as Lady Penelope and Parker in THUNDERBIRDS: THE VANISHING RAY (2022)

Documentary: ‘The Global Financial Crisis of 2008’ 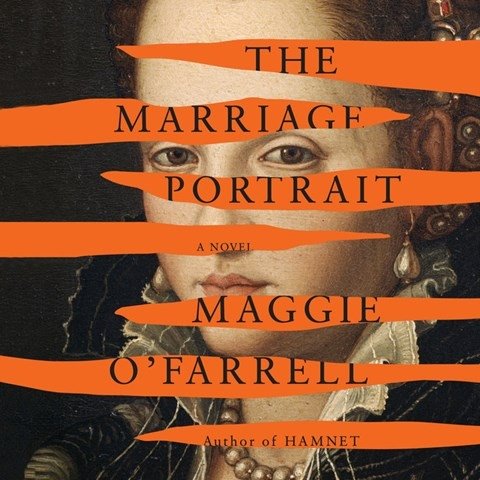 “Three talented women–narrator, author, and protagonist–combine forces for this gripping historical novel set in Renaissance Italy. Maggie O’Farrell, author of the award-winning novel HAMNET, here introduces us to Lucrezia de’ Medici of Florence, who married Duke Alfonso d’Este of Ferrara in 1559. Genevieve Gaunt’s captivating performance illuminates the suspenseful tale like gold leaf on a beautiful manuscript. She reads O’Farrell’s world-building descriptions of court and countryside with seductive enunciation and pacing. Her 15-year-old Lucrezia is a tender pawn with brains and spirit. Her baritoned Alfonso is charismatic and chilling. Other characters ranging from servants to nobles are given equally enlightening accents and speech patterns. A thoughtful afterword delivered by the Irish-born O’Farrell explains her novelistic modifications to the few available historical facts” 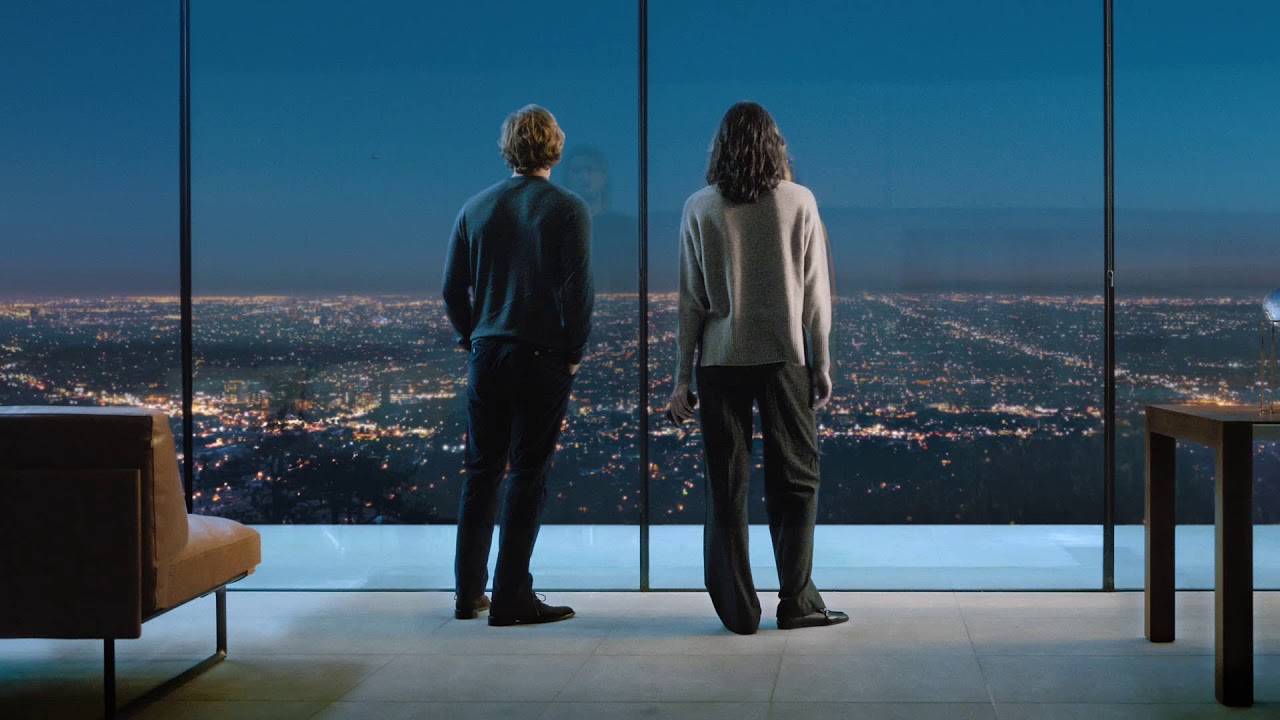 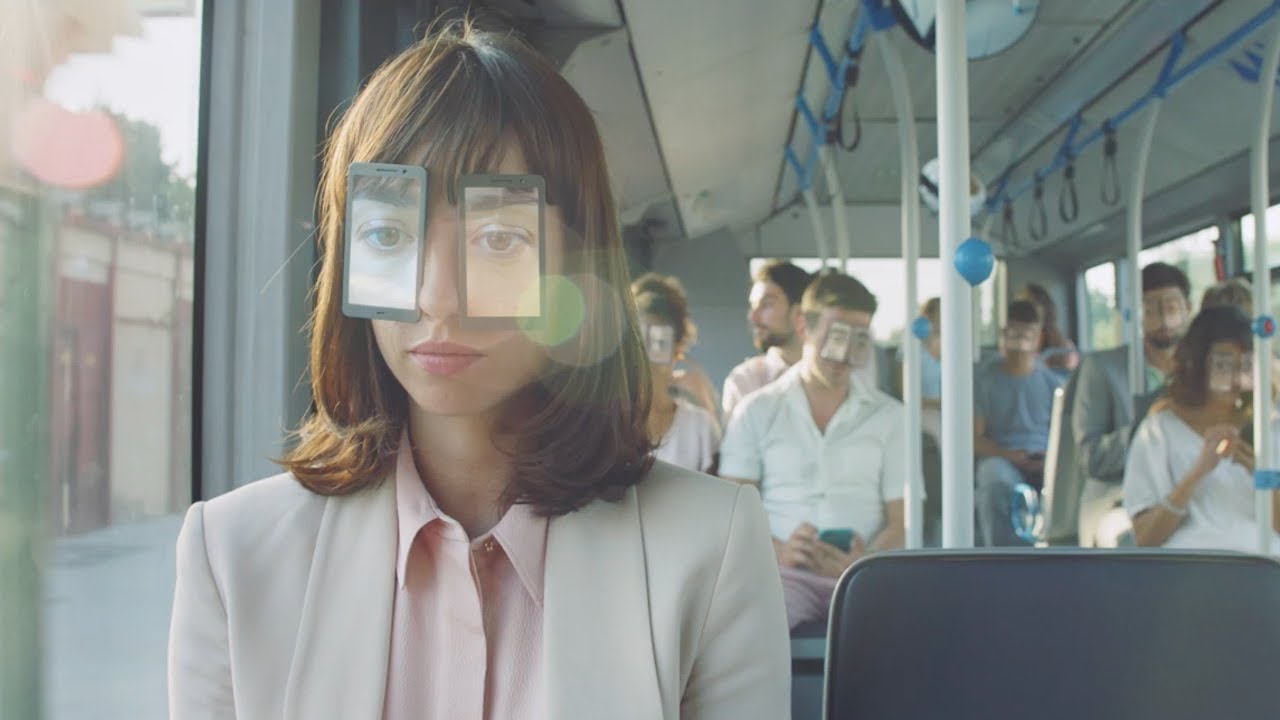